On 14 July at 7.30pm we will show the documentary #BishkekSmog in Berlin. There will be a discussion round with the co-director of the film, the kyrgyz artist and activist Bermet Borubaeva.
The film will be screened in English and the discussion will also mainly take place in English with a possibility to ask questions in German and Russian.
Where? At Oblomov Kreuzkoelln, Lenaustraße 7, 12047 Berlin
We are looking forward to seeing you soon!

Film Directors: Iskender Aliev & Bermet Borubaeva
Producer: Andrew Tkach
The film is part of the series ‘Voices from the Roof of the World”

About the film:
The air quality in Bishkek in winter can be hazardous to health. Coal-fired power plants and furnaces, as well as suffocating traffic jams from vans and cars, all contribute to toxic smog. Unregulated high-rise construction and tree felling hinder the free circulation of fresh air in the city center.
#BishkekSmog is a reflection of the state and processes in the region, when poverty and corruption turn into an ecological disaster.
What are the causes of smog? The eternal dispute — who pollutes the air more? CHPs, cars, new buildings, development — these are specific polluters, but while government agencies shift responsibility to each other, people breathe hazardous air, putting themselves and their children at risk. Air and water pollution caused by rapid growth and unregulated mining also threaten public health.
But a new generation of young civic activists say it’s time to clean up the city and fight for a better future. Iskender Aliyev and Bermet Borubaeva have joined forces to create a documentary-research film about Bishkek’s smog.
The film shows smog as a complex issue. It looks at it from different angles, meeting and talking with experts, doctors, activists, and city residents.

About Bermet:
Bermet Borubaeva is a researcher, political scientist and curator. She is also a co-founder of the Bishkek School of Contemporary Art. She initiated a series of protests under #BishkekSmog. In 2022, in collaboration with Iskender Aliev and Andrew Tkach, she realized the #BishkekSmog documentary film about air pollution in Bishkek.
#BishkekSmog, www.facebook.com/groups/bishkek.smog 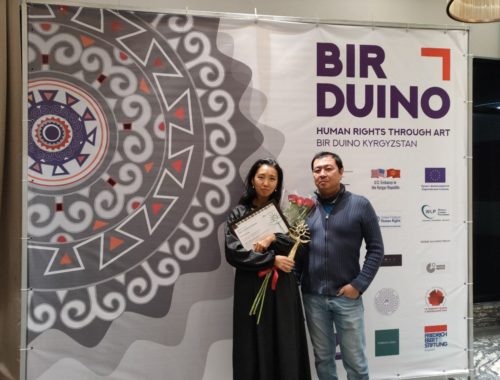 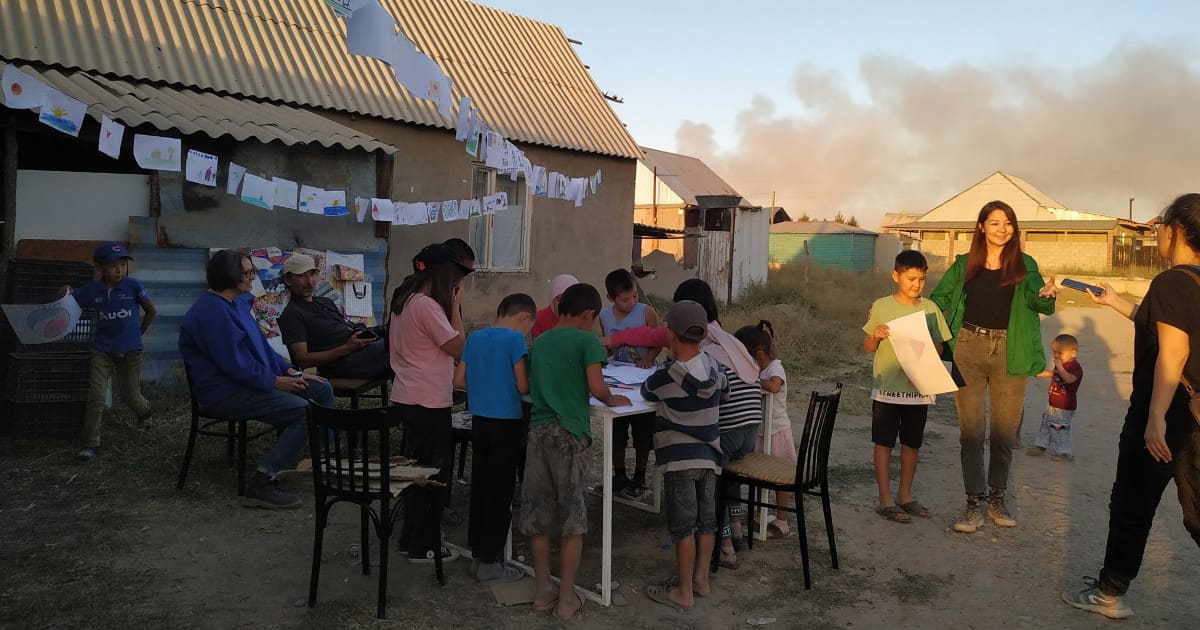